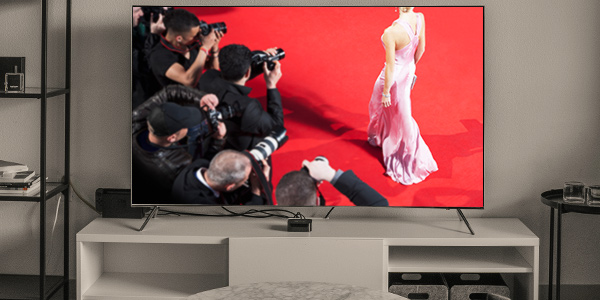 Between 2014 and 2018, the total audience for the Emmy Awards fell by 35%, with ratings in the coveted 18-49 age group falling by 43%. And yet, advertisers still flock to the annual celebration of television, which leads to an important question: Considering those staggering declines in viewership, is it really worth it to spend your advertising budget on the Emmys?

For three brands returning in 2019, that answer is likely a resounding yes.

Leveraging the Viant Advertising Cloud, Viant’s people-based platform that consists of more than 250 million registered users, we determined three Emmys advertisers who will reach the right audiences during the Sept. 22 awards show, broadcast on FOX this year.

The luxury German car brand is the official automotive partner of this year’s Emmys, a title that comes with chauffeuring celebrities and nominees right onto the red carpet. Fortunately for Audi, the partnership figures to be a smart decision, as Emmys viewers are more likely to buy three of its models:

The international beauty brand is back as an advertiser for its seventh year, despite Emmys viewership ratings declines. While there might be fewer eyes on the show, it remains a strong opportunity for L’Oreal to reach the right audience, as Emmys viewers are 40% more likely to purchase the brand’s products. Three of L’Oreal’s offerings are particular favorites of Emmys viewers:

United is the Emmys’ official air carrier for a remarkable 20th year in a row. The airline shuttles the Emmy statuettes from Chicago to L.A. annually and extends its advertising efforts by inviting United travelers to pose for photos at the arrival gate with the awards. Their efforts are likely worth it, despite decreasing viewership. Here’s why:

There are no indications that declines in Emmys viewership will cease anytime soon – but that doesn’t mean advertisers should automatically skip the show. For certain brands, the Emmys still provide a strong opportunity to connect with their ideal audiences.

Learn how a video game developer partnered with #Adelphic to create awareness for its top-selling game and increase reach by 15X across users’ devices: https://t.co/doPyAKbblw 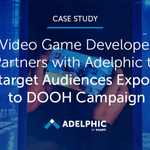 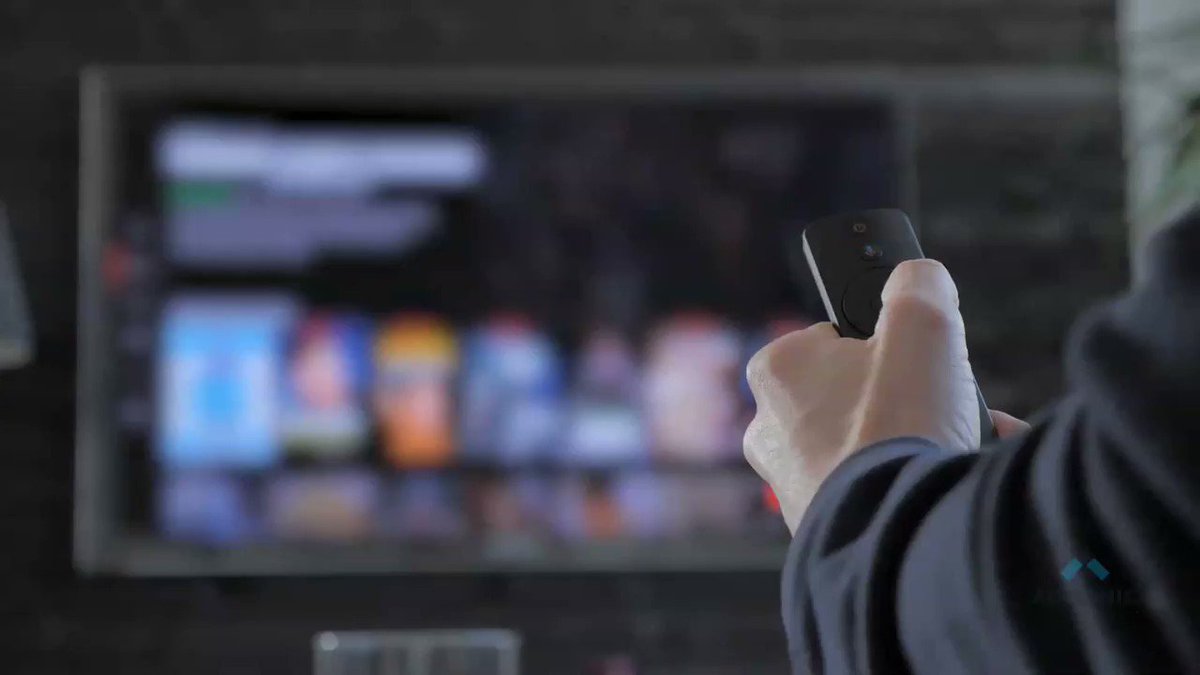 NEW: #Adelphic discusses how #marketers can make the most of a #shopping trend that has been accelerated by the COVID-19 pandemic. Download now: https://t.co/hpOXS3YGZr 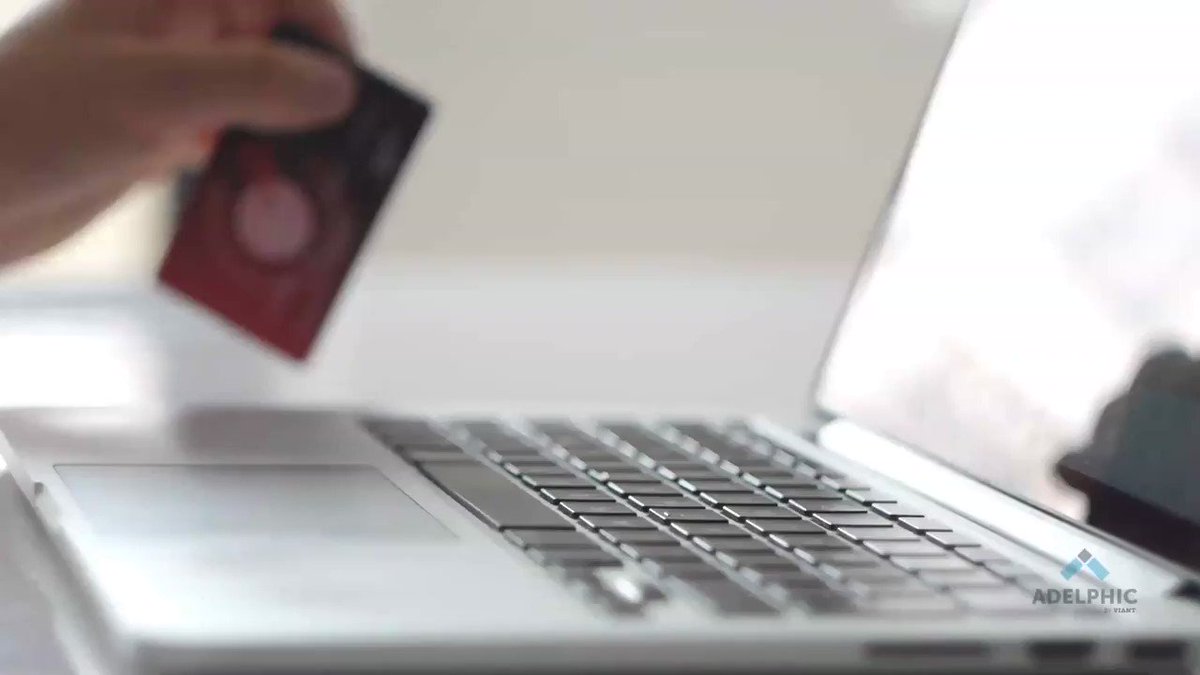