Before he was a Technical Producer at Viant, Adelphic’s parent company, Andy Neitzert spent four years in the Air Force in Texas, Florida and Missouri. Neitzert originally joined the service as a way to move away from home (like most 18-year-olds!), but soon realized the experience was much more than just a job.

In honor of Veterans Day, Neitzert discussed his four years in the Air Force, working with a B-2 Bomber and how civilians can best honor those who’ve served.

Initially the reason was selfish. I was 18, I wanted out of my parents’ house and I didn’t want to have to spend any money or learn anything new to do it. Obviously, just a few weeks later those reasons had changed. The reason I chose the Air Force was because while I was pondering how to get out of town, I attended an Aerosmith concert where I sat next to two Airmen. They sold me on it by simply telling me I didn’t have to think about what I wore or have any job security concerns – coupled with the generous bonus I would receive upon completion of technical training.

Q: What was your role and what were your primary responsibilities?

I was what was called an Aerospace Maintenance Journeyman. Which, simply put, was an aircraft mechanic. I was assigned to a specific B-2 Bomber (The Spirit of Alaska) and I would do everything from keep up its paperwork to changing the oil to giving it a bath. I was also the one who marshalled the aircraft when they launched (the guy with the wands who salutes the pilot).

Q: Where did you travel while serving?

Although I fought to travel as much as possible, I only was able to see Texas, Florida, then Texas again, before finally settling in glorious Missouri. Which, coincidentally, was thousands of miles from my requested station. But, as luck would have it, the B-2 Bomber lives in Missouri.

Q: When you look back on your time in the Air Force, what stands out the most?

I look back on my time in the service much like many look back on high school: I could have been better at what I did. I could have been more active in my career instead of myself. In the end, the experience was amazing. I wouldn’t take it back for anything. It did take me a long time to acknowledge the actual effect my time in the served had on me, even though I never left the country.

Q: Is there anything you learned during your service that has helped you succeed in your role at Viant?

Military culture is very, very, very different from the open-office culture at Viant. You had orders, rules and regulations you had to follow. We had to wear the same thing every day and it had to be worn the same way every day. Your physical appearance down to your weight could determine a promotion. My time between the Air Force and Viant was interesting, though. I went to college, worked in interesting and fun career fields and never really had a structure that I didn’t make myself. So Viant is a good blend of what I’ve experienced over the last 20 years and I appreciate that.

Q: What does Veterans Day mean to you?

Q: What do you recommend as the best way for civilians to observe Veterans Day?

There really isn’t one catch-all for honoring our veterans. Everyone looks back on their time differently. Some don’t want to talk about it, while some only want to talk about it. Some don’t consider themselves worthy of being honored. Some complain about how easy people have it today, mostly in part to the sacrifice they’ve made. So, in the end, if all you do is Google what is going on in Veterans’ lives today, there’s an endless list of issues they face as well as causes and organizations in place to help them on their varying paths. Find one that speaks to you and read up on it. Volunteer, donate, tell a friend. It all helps.

If you’re looking to contribute this Veterans Day, Andy’s favorite veterans charities are America’s Vet Dogs, which provides and trains service dogs for veterans, and Vet Tix, which donates tickets to veterans to events that help them remain engaged in their communities 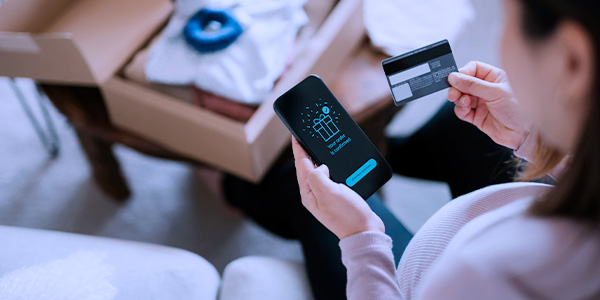 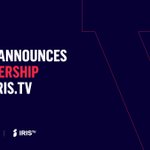 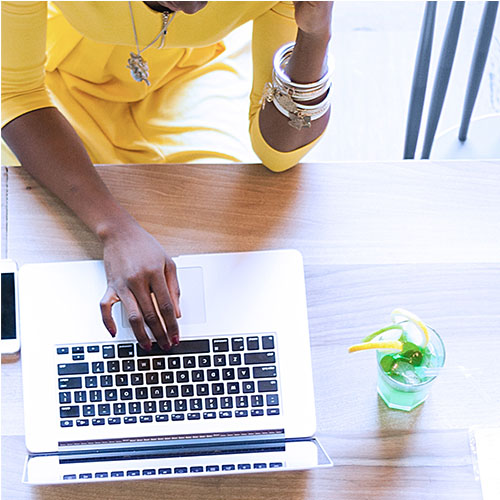