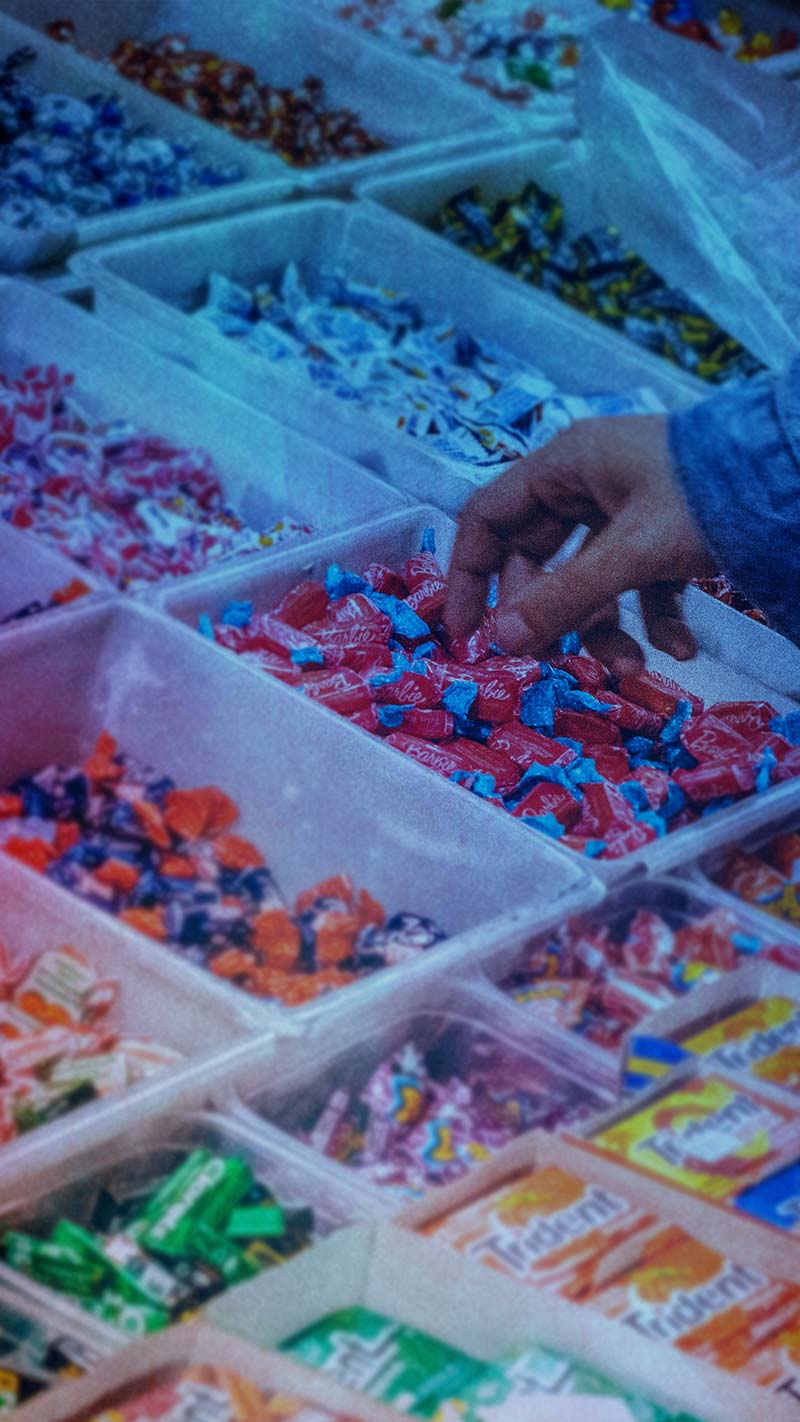 A major confectionary food manufacturer sought to run a cross-device video campaign that would generate in-store sales of their product. In addition to driving sales, it was important to the client that campaign viewability remain above 70%.

To maintain healthy viewability rates, high-target IAS pre-bid viewability segments were applied from the outset of the campaign. During the flight, optimizations were actively made within Adelphic’s Performance Matrix against in-platform IAS viewability data and block lists were co- managed by the client and Adelphic’s media strategists.

In a five-week campaign, $673,000 in total in-store sales over 184,600 trips were attributed to Adelphic’s advertising efforts. Behavioral targeting of loyal brand buyers and general chocolate buyers proved to be the key driver, accounting for 69% of sales and trips despite the lowest media spend and impressions. The campaign also finished with a viewability rate of 75%.