How a hotel company lowered CPA with Viant’s Adelphic DSP 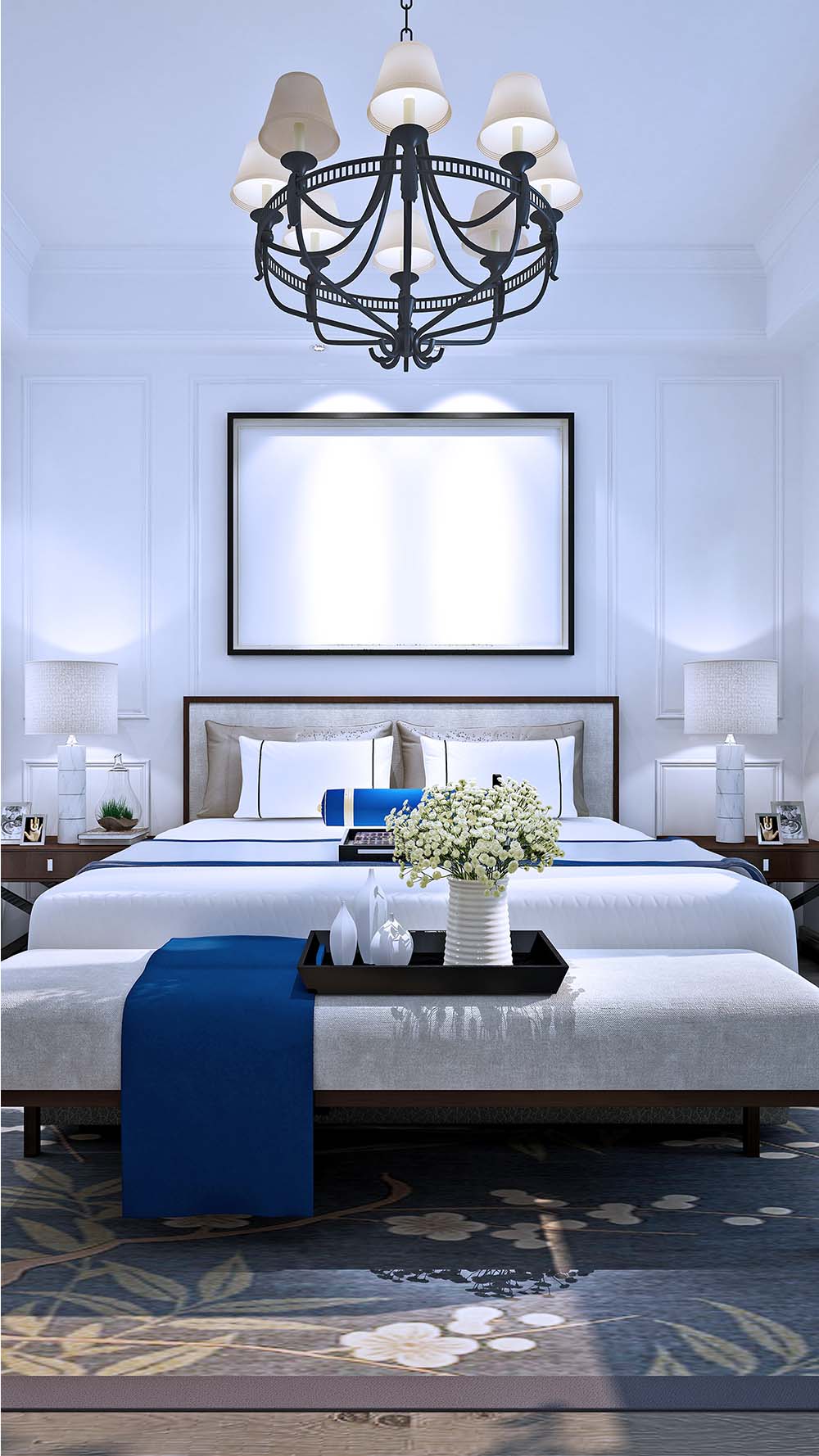 How they did it

A hotel company knew that approximately 40% of their clientele walked in with no prior reservations, often in the midst of a road trip. They wanted to know what percentage of those travelers saw their ad before choosing to stay with them.

Running a campaign across desktop and mobile through Viant’s Adelphic DSP, the hotel company onboarded their own first-party data, activated Viant’s partnerships with third-party data providers and targeted consumers who had been exposed to their competitors’ TV ads.

The Viant team suggested that the hotel company add Conversion Lift and Foot Traffic reporting, which are not typically tracked during awareness campaigns. These reports, which tie consumer actions taken both online and offline to Viant’s database of 115 million U.S. households, allowed the company to see the direct impact of their campaign spend.

Through Foot Traffic measurement, the hotel company learned that customers exposed to their ads were 92% more likely to stay at one of their properties, compared to those who had not. Conversion Lift measurement showed an increase of 71% in advance bookings among those exposed to their ad, versus those who were not. In addition, the hotel company gained a deeper understanding of their customers, especially relative to how those customers responded to the different brands included in their portfolio. This knowledge enabled optimizations resulting in more effective advertising spending with less waste, highlighted by a 57% reduction in CPA and a $1.61 ROAS (Return on Ad Spend).