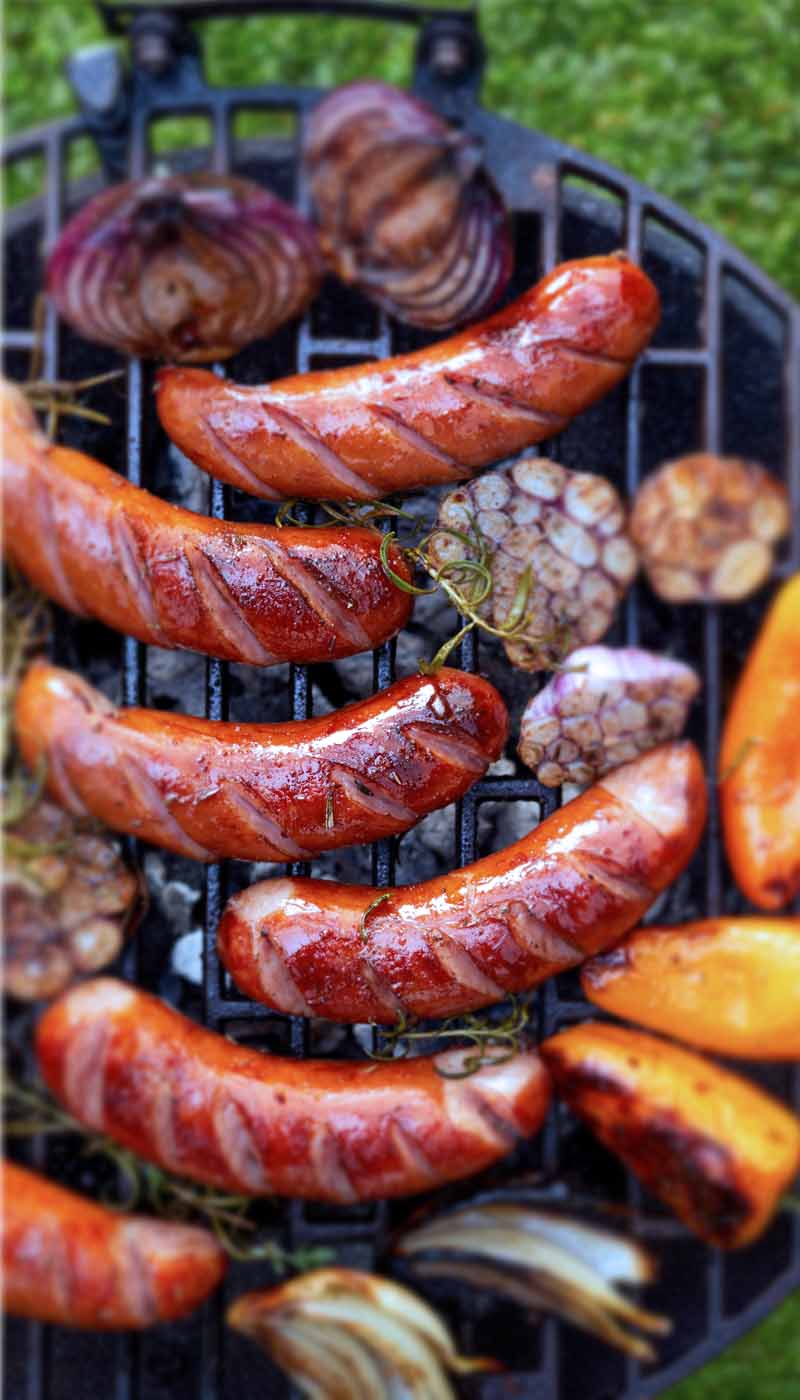 After gaining an unprecedented number of new customers in 2020, sausage company Johnsonville sought to retain these new buyers, converting them into loyal repeat customers.

Johnsonville tapped their agency, Mediahub, to help them increase their repeat purchase rate for newly acquired customers. Mediahub, in turn, partnered with Viant to take advantage of the company’s data partnerships and the industry-leading reporting available through its DSP, Adelphic.

Leveraging Viant’s direct integration with a major purchase data analytics company, Mediahub’s Johnsonville team built three people-based audience segments to target with ads across mobile and desktop through Adelphic. These audiences received messaging tailored to the Johnsonville item they had previously purchased, which allowed the Johnsonville team to use customized language to encourage them to try one of the brand’s products again.

The Mediahub team placed an emphasis on using Viant’s technology to optimize media spend for better conversion while minimizing media waste. The CPG Sales Optimization reporting available during the campaign flight through Adelphic allowed the Johnsonville team to know which audience segments and messages were driving repeat purchases, based on the number of offline household purchases and amount spent. The Johnsonville team was able to optimize on the fly to achieve the best results.

In great part because of the ability to track purchases and total sales figures through Viant’s IRI partnership while the campaign was live, Mediahub’s Johnsonville team was able to evaluate and optimize media spend to the three targeted audience segments. This allowed them to reach the most desirable customers with the right messaging at the right times.

The campaign helped Johnsonville retain 55% of new buyers – thus meeting their primary goal – and also led 72% of those customers to purchase at least two Johnsonville products, a nearly 10% increase over their secondary goal.