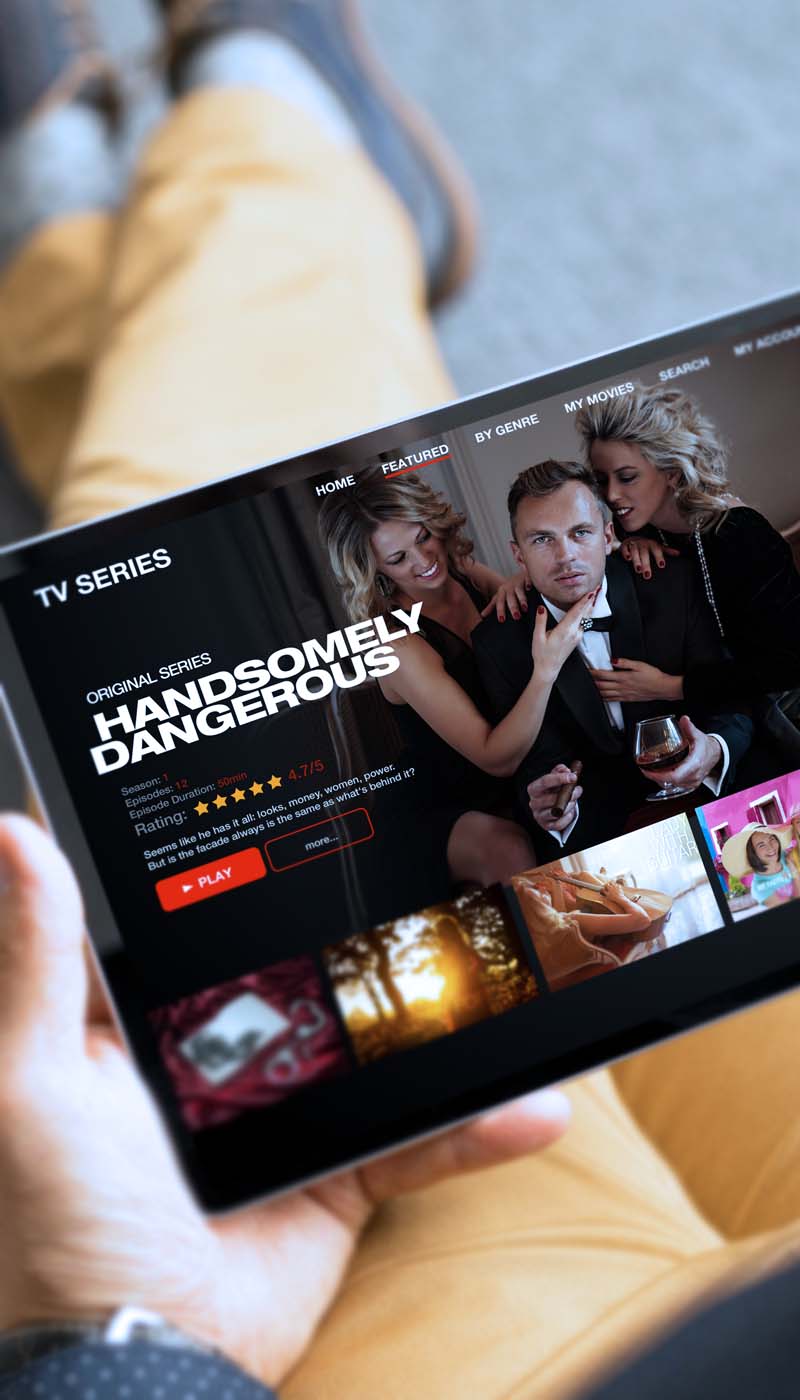 A leading over-the-top (OTT) content service provider sought to drive higher tune-in by targeting lapsed viewers of its programming through a cross-device campaign. The campaign consisted of two segments: a people-based segment leveraging first-party data, and a probabilistic segment composed of a lookalike audience.

1. PEOPLE-BASED APPROACH
The client approached Adelphic to leverage its people-based DSP, powered by Viant’s identity graph. Using a people-based approach, the client was able to target known viewers who had watched the OTT service once but never returned, with custom smartphone ads when they were connected to their household IP address.

Adelphic chose this specific strategy of leveraging the viewer’s household IP address because this was an indicator that the viewer was at home, increasing the likelihood that they had easy access to their TV. This ultimately generated generated significantly more viewers for the program.

2. PROBABILISTIC APPROACH
To test the accuracy of the people-based campaign, the client also ran a campaign against a probabilistic segment of households deemed likely to engage with their content. As opposed to targeting known past viewers of the show, this audience segment consisted of lookalikes modeled against characteristics including general smart TV ownership and behavioral mobile/web data.

The people-based, deterministic targeting approach was the clear winner, achieving an 18x higher tune-in rate compared to the probabilistic campaign. By using the Adelphic DSP and matching the known viewer IP list with Viant’s identity graph, the client was able to programmatically deliver ads to identifiable past viewers. The people-based approach drove a total of 31,472 unique TV users, and achieved an 18% tune in rate over a 15 day conversion window. In comparison, the probabilistic approach drove a 1.14% conversion rate.