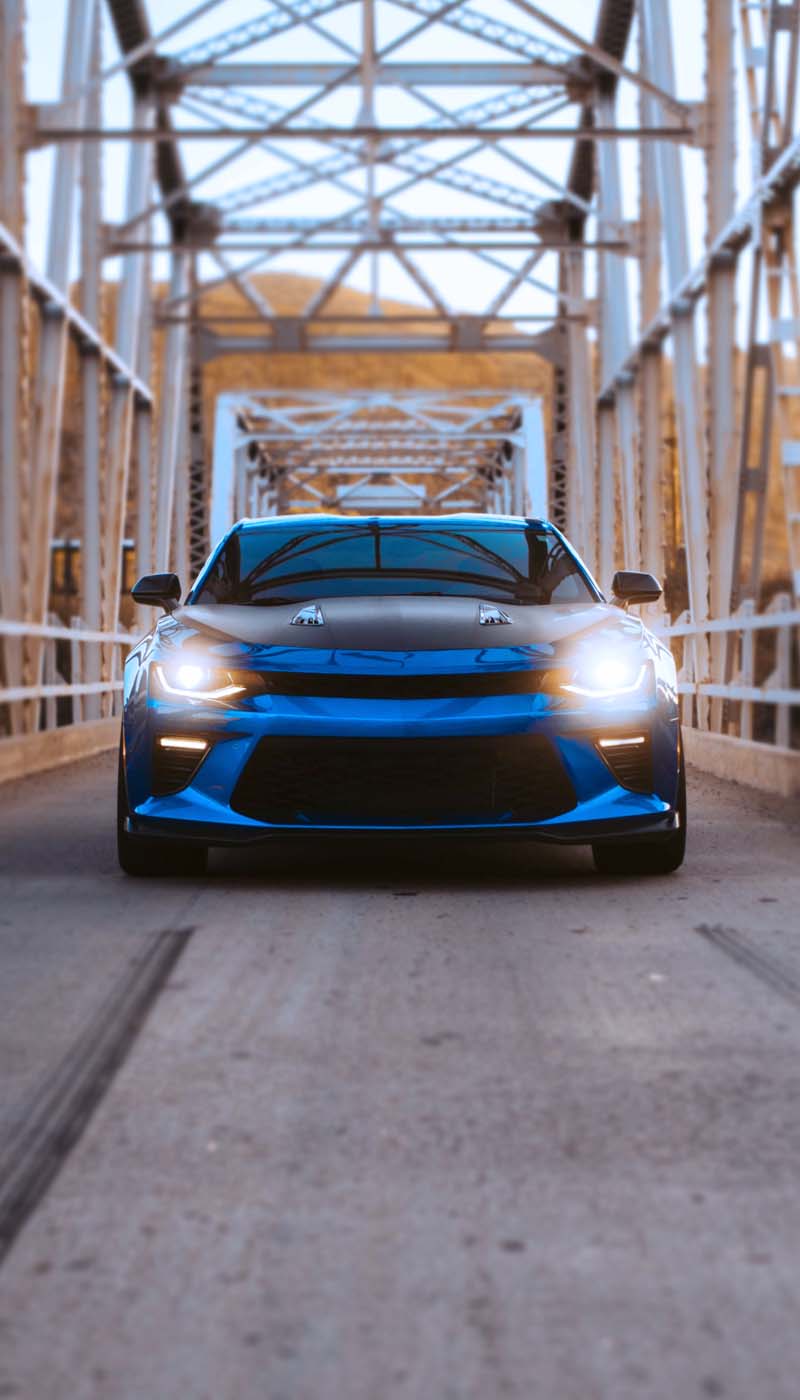 A top-five global car brand sought Adelphic’s help to transition from the increasingly expensive and scarce spot television approach to a targeted digital video strategy. They were looking to execute a cross-device campaign in all 210 major U.S. markets with the goal of reaching prospective car buyers, age 25-54. Already highly coveted audiences, the challenge in reaching these segments via local television was exacerbated in a year where the U.S. presidential election and Olympic programming spiked demand for ad inventory, putting particular pressure on regional television advertising.

To reach its target demographic (ages 25-54) across all major markets and connected devices, the advertiser utilized Adelphic’s TV extension solution, which leverages Viant’s massive pool of more than 250 million registered users in the U.S. and vast roster of directly integrated data partners.

Beyond delivering TRPs comparable to television at substantially lower CPPs, Adelphic was able to tap into the inherent advantages of digital advertising with advanced analytics including creative optimization, conversion attribution and closed loop measurement (ad-to-sale).

Achieve TRP Goals Across All Markets
660 average Target Rating Points for all 210 DMAs, including over 60% of households reached on at least one mobile device.