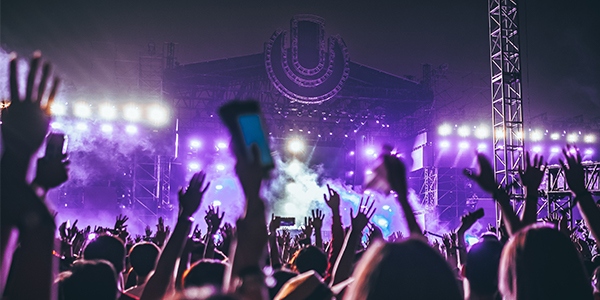 Music festival season is big business for beverage brands, and we’re currently right in the thick of it. Kicking off with Coachella in April, live music fanatics will be busy through the summer, attending events like Governors Ball, Lollapalooza and Bonnaroo. And beverage brand advertisers will be right there with them, hoping to quench the thirst of an audience made up largely of Millennials with spending power.

However, not all festival goers enjoy the same drinks. Coachella attendees who were there to see Kanye West have different tastes from those most excited to check out Tame Impala’s performance, for example. And that’s just the beginning.

Below, we leveraged the Viant Advertising Cloud, Viant’s people-based platform that consists of more than 250 million registered users, to reveal the potential beverage partnerships that make the most sense for Rock, Country and Hip-Hop festivals.

This Bud’s for Country Fans

Rock festival goers are also 31% more likely to drink Stella Artois than those who don’t attend festivals, though they’re less likely to be found with a Stella than Country or Hip-Hop fans.

Bourbon, not Hops, for Hip-Hop Fans 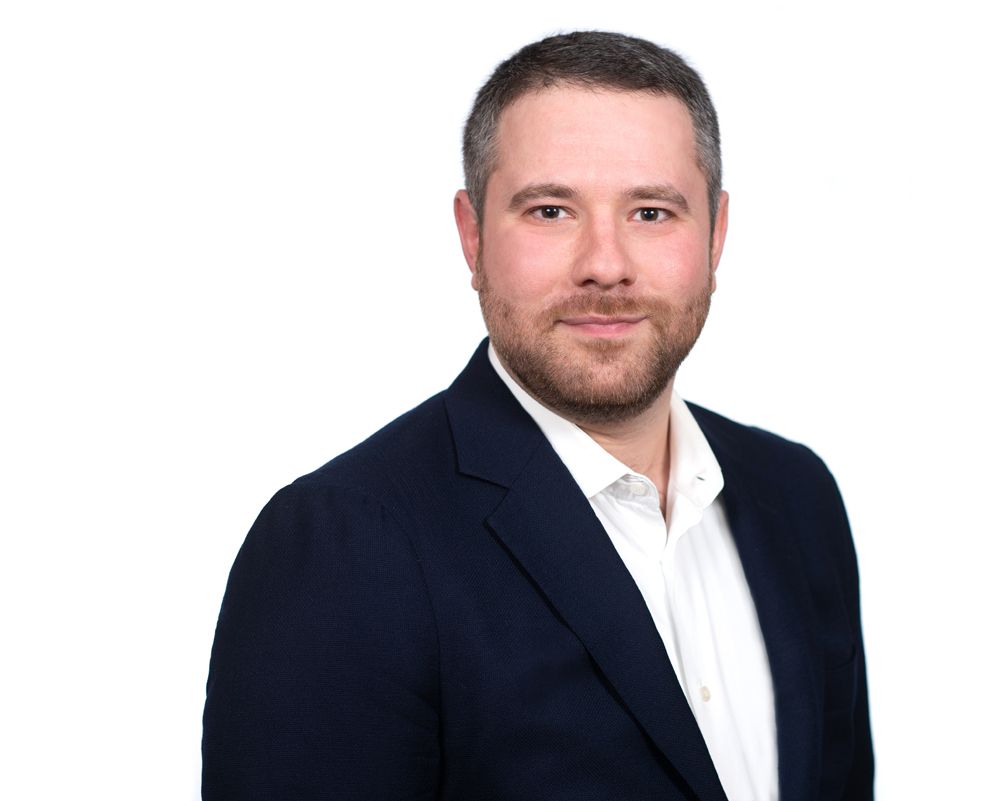 The Promise of “Progra-Manual:” Programmatic Linear TV in the Omnichannel Landscape

On Memorial Day, Adelphic remembers and honors those who have served and sacrificed for our country.

A success story from a top candy brand that partnered with #Adelphic demonstrates how #CBD advertisers can drive hundreds of thousands of dollars in additional sales: https://t.co/8MY3t7JiUz 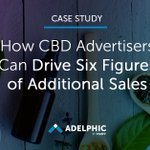